Winner of Queen’s Award for Enterprise 2020 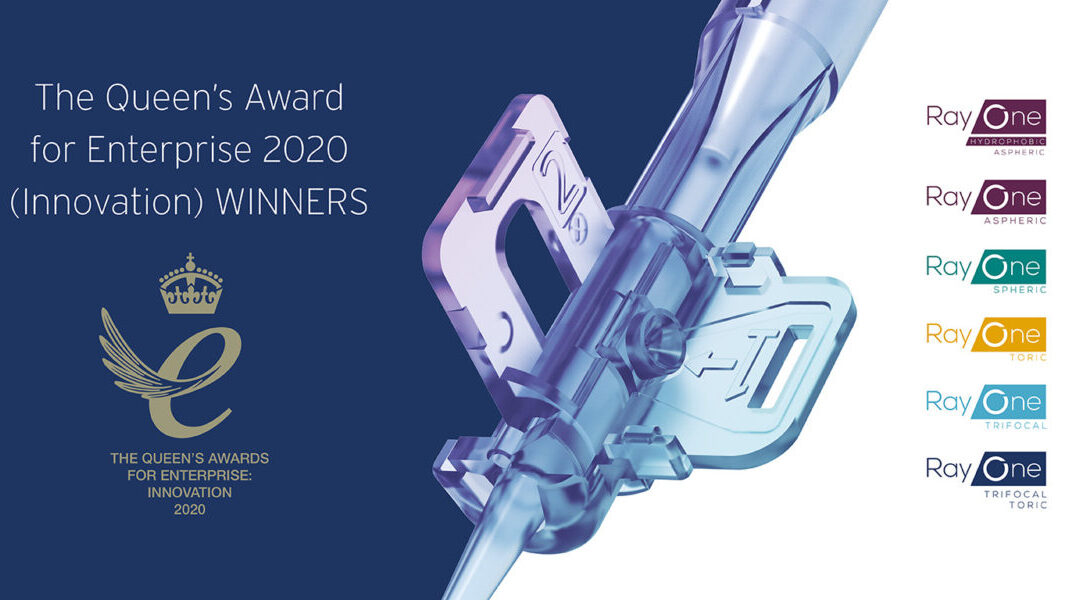 Worthing (UK) – Rayner, the manufacturer of the world’s first Intraocular Lens (IOL), has been recognised for its excellence in innovation by winning the esteemed and internationally recognised Queen’s Award for Enterprise (QAE) for its RayOne fully preloaded IOL injection system, designed to create the smallest fully preloaded IOL incision during cataract surgery.

Now in its 54th year, the Queen’s Awards for Enterprise are the most prestigious business awards in the country and Rayner (a previous winner of the award in 2009) is one of only 220 organisations nationally to be honoured with the achievement.

Rayner CEO, Tim Clover, said “We are thrilled about winning this distinguished accolade. Surgeon expectations in the lead up to the launch of RayOne were extremely high, and this award proves that we listened to the market and were able to meet their needs. I’m incredibly proud to see that Rayner is once again recognised as a leading innovative British technology company.”

Clover continues “The evolution of RayOne has been an incredible journey which dates to 2009 when our R&D team first started investigating methods for ‘rolling’ a lens into a tight cylinder so that it could be injected through a small diameter nozzle of only 1.65 mm. The RayOne project not only meant a phenomenal amount of work for all Rayner staff, but it also involved moving to a state-of-the-art manufacturing facility in the UK to accommodate RayOne production. The success of this product means that we can continue to heavily invest in innovation and strive to constantly deliver the best visual outcomes for patients.”